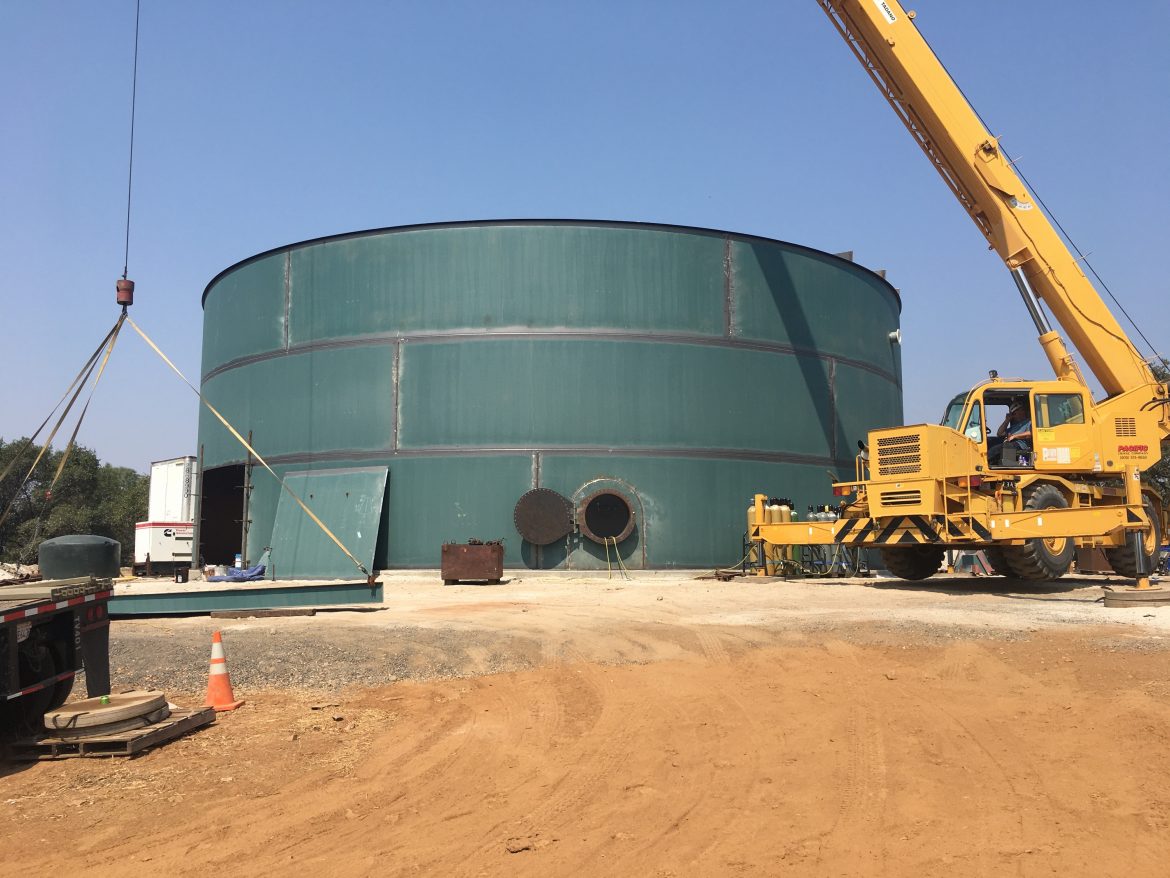 The Gopher Tank Replacement Project is identified in the Tuolumne Utilities District’s Capital Improvement Plan, adopted by the Board of Directors in June 2019. The new pump station building is nearing completion this week. The project scope includes construction of a new 600,000-gallon welded steel water storage tank and a new treated water transfer pump station, followed by the demolition of the District’s Gopher Tank.  The Gopher Tank is being replaced by the new Cuesta Heights Tank and will serve the Racetrack, Gibbs, and Saratoga communities of Sonora. The project will improve fire flow and provide emergency water storage during the District’s annual ditch outage.

The existing Gopher Tank is in poor condition and severely leaks.  The structural integrity of the roof is compromised, which prohibits staff from accessing, maintaining, and inspecting the roof and interior of the tank.  Shortly after the commencement of the project, the Gopher Tank developed a large split on the bottom chime of the tank and had to be fully drained before catastrophic failure occurred.  The tank was taken out of service and is awaiting demolition.

The project is funded by a $1.7 million Community Development Block Grant for the engineering, inspection, geotechnical investigations, construction and electric service to the site.  The project was designed by District staff and is scheduled for completion by the end of October 2020. 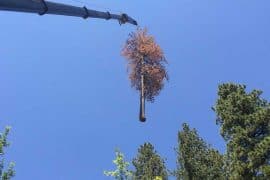 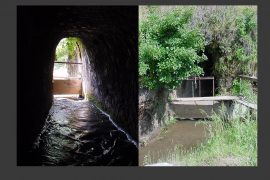 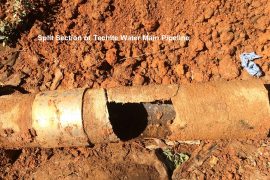 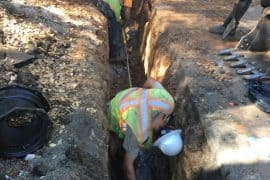